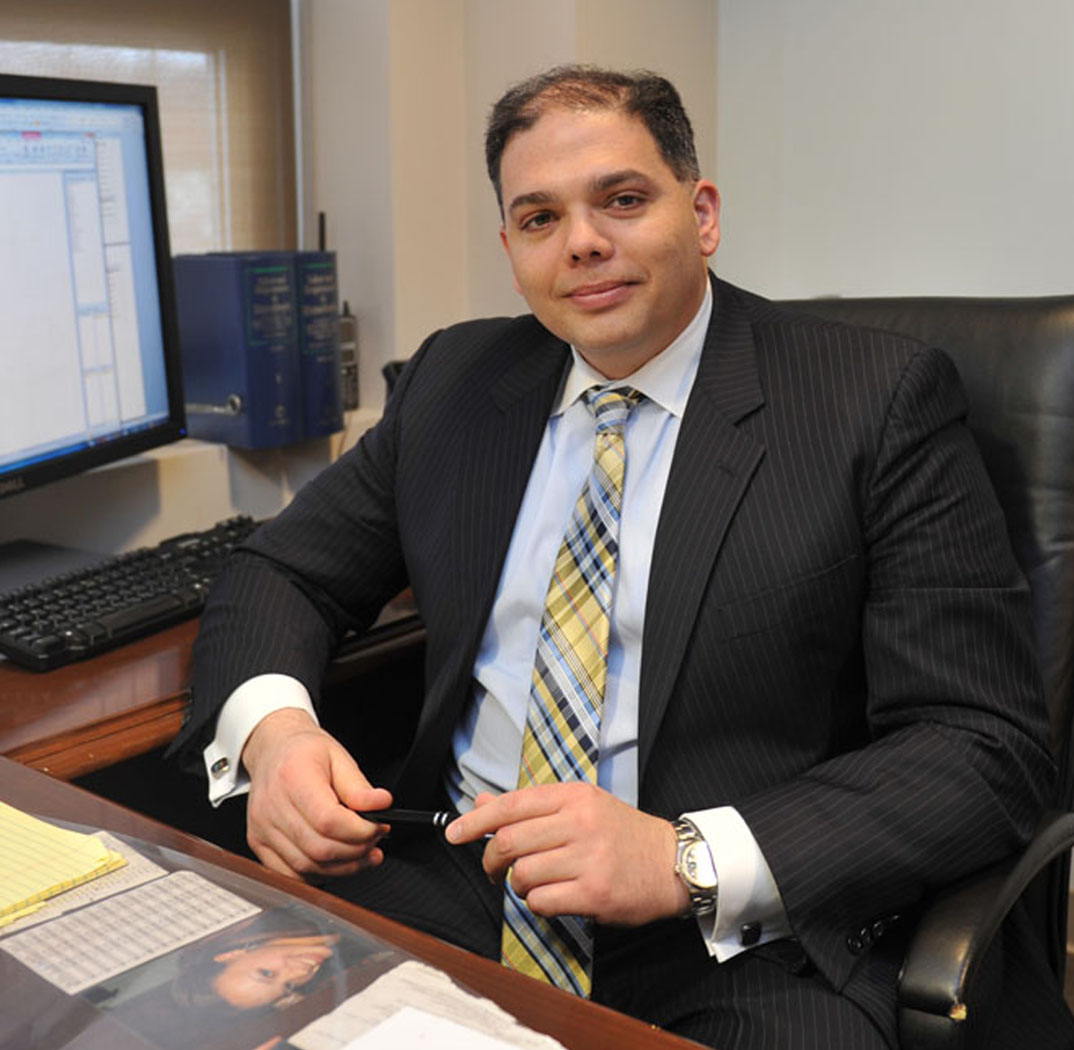 Patrick “Sean” Tyler maintains oversight of all operations at Fallon Ambulance Service (FAS). He joined the Fallon team in 1993 as an Emergency Medical Technician and transitioned from Paramedic to various management roles beginning in 1999. He became Director of Clinical Operations in 2001 and was promoted to his current role in 2004. His principal responsibilities include the oversight and management of over 650 employees and offices in 11 different locations throughout Massachusetts.

Sean received his Bachelor degree from the University of Massachussets, Boston and holds a Master of Science from his alma mater as well as a Master of Business Administration and a Master of Science in Industrial Organizational Psychology from UMASS-Amherst and Capella University. He maintains his EMT-Paramedic credentials and is active on many industry Boards of Directors and committees, including the Metropolitan Boston EMS Council, Inc., the Massachusetts Ambulance Association, and the American Ambulance Association Ethics Committee.