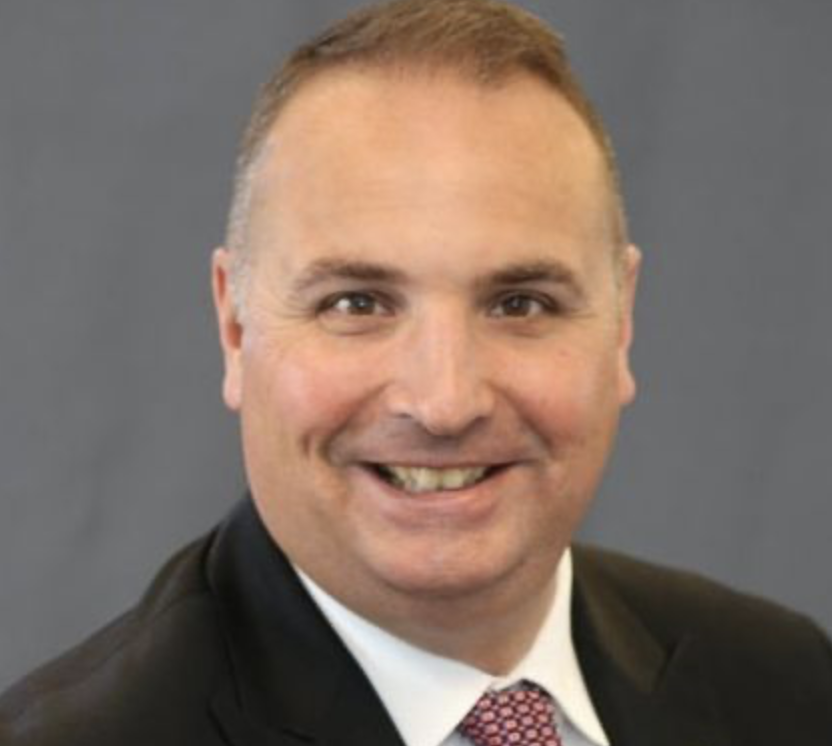 Jon entered the ambulance industry at age 18 in January of 1992.  He began his career in EMS as a chair van driver and subsequently rose through the ranks as an Emergency Medical Technician, Supervisor, Dispatcher, EMD Instructor, Scheduler and Director of Operations. Jon also has extensive knowledge of EMS Revenue cycle management and logistics.